The three boys were now hard at it; and quite a knocking and hammering arose, in which Granser babbled on unnoticed.

"You are true savages. Already has begun the custom of wearing human teeth. In another generation you will be perforating your noses and ears and wearing ornaments of bone and shell. I know. The human race is doomed to sink back farther and farther into the primitive night ere again it begins its bloody climb upward to civilization. When we increase and feel the lack of room, we will proceed to kill one another. And then I suppose you will wear human scalp-locks at your waist, as well—as you, Edwin, who are the gentlest of my grandsons, have already begun with that vile pigtail. Throw it away, Edwin, boy; throw it away." 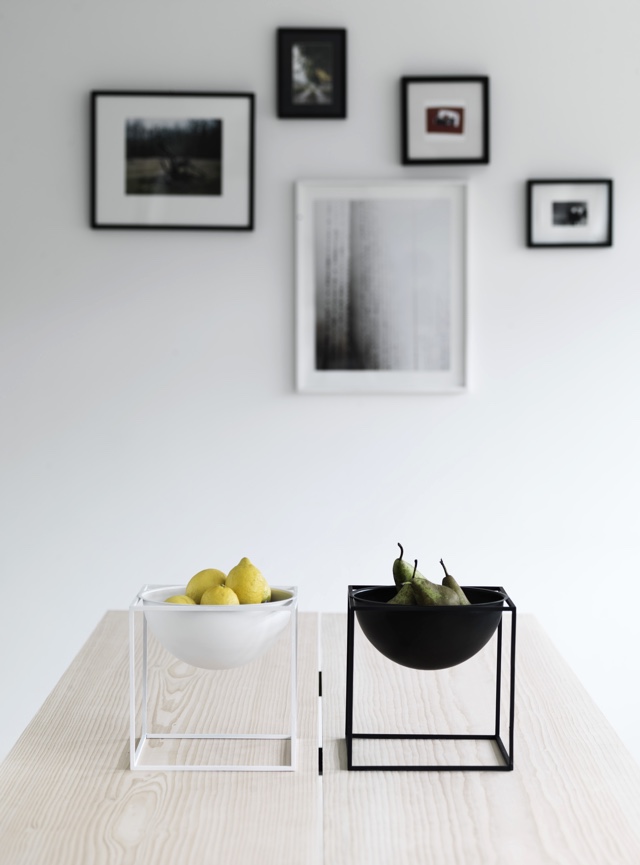 "What a gabble the old geezer makes," Hare-Lip remarked, when, the teeth all extracted, they began an attempt at equal division.

They were very quick and abrupt in their actions, and their speech, in moments of hot discussion over the allotment of the choicer teeth, was truly a gabble. They spoke in monosyllables and short jerky sentences that was more a gibberish than a language. And yet, through it ran hints of grammatical construction, and appeared vestiges of the conjugation of some superior culture. Even the speech of Granser was so corrupt that were it put down literally it would be almost so much nonsense to the reader. This, however, was when he talked with the boys.

When he got into the full swing of babbling to himself, it slowly purged itself into pure English. The sentences grew longer and were enunciated with a rhythm and ease that was reminiscent of the lecture platform.

21 Ideas How to Style Your Bedroom

A bedroom is a room of a house, mansion, hotel, student residence, or apartment where people sleep. A typical…

We saw nothing as we entered, save the sky in the great windows, blue and glowing. Then we saw…